Mark McClure established ResFrac in 2015 to help operators maximize value through the application of advanced geomechanics and reservoir simulation.

Before founding ResFrac, Mark was an assistant professor at the University of Texas at Austin in the Department of Petroleum and Geosystems Engineering. After earning a Bachelor of Science in chemical engineering and a Master of Science in petroleum engineering from Stanford University, Mark earned a PhD in energy resources engineering at Stanford. His academic research focuses on hydraulic fracturing, diagnostic fracture injection tests, induced seismicity, and enhanced geothermal systems.

Mark has earned multiple awards, including the Hank Ramey Award from Stanford University, Best Paper in Geophysics, an outstanding paper award at URTeC, Hart Energy 40 Under 40,  SPE Regional Awards for Completions Optimization and for Young Member Service, and SPE’s TWA Energy Influencers award. On four occasions, he has received recognition from journals as an outstanding reviewer.

In his free time, Mark enjoys hiking, playing with his dog, watching sports, and traveling. 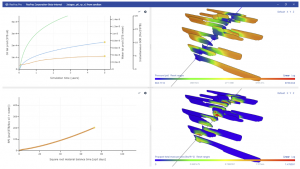 This blog post describes a new capability in ResFrac to capture the effect of ‘fracture swarms’ on production decline trends. Based on work from Acuna (2020), the idea is that variable spacing between fractures causes a gradual onset of production interference. Fractures in a swarm may be numerous and tightly spaced,  so rather than representing each individual crack in the model, we treat each swarm as a single crack and use a numerical technique to capture their effects. In ResFrac, this capability is useful because it provides another mechanism for explaining (and matching) production drawdown trends. For further details, refer to Section 19.10 from McClure et al. (2022). 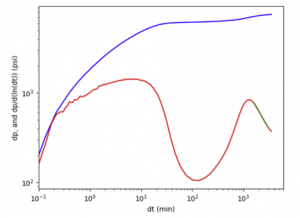 Genuine radial flow is rare in shale DFITs. If it does occur, it is typically observed in tests with very low injection volume (less than 10-20 bbl), unusually long shut-in (longer than one week), and relatively high permeability (greater than one microdarcy). Genuine radial flow should only be diagnosed if it occurs after an extended (at least one log cycle) period of after-closure linear flow. If ‘false radial’ flow is misdiagnosed and used to estimate permeability, it leads to a large overestimate (10-100x). 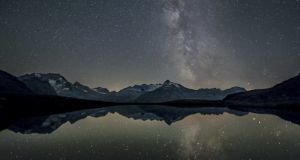 Reflections from the 2022 Geothermal Rising Conference

This is an exciting time for EGS. Multistage hydraulic fracturing has tremendous potential to improve the productivity of geothermal wells in low permeability formations. Projects are happening right now to test this concept in full-scale EGS wells. If they prove successful, we could soon see a major increase in geothermal energy production. 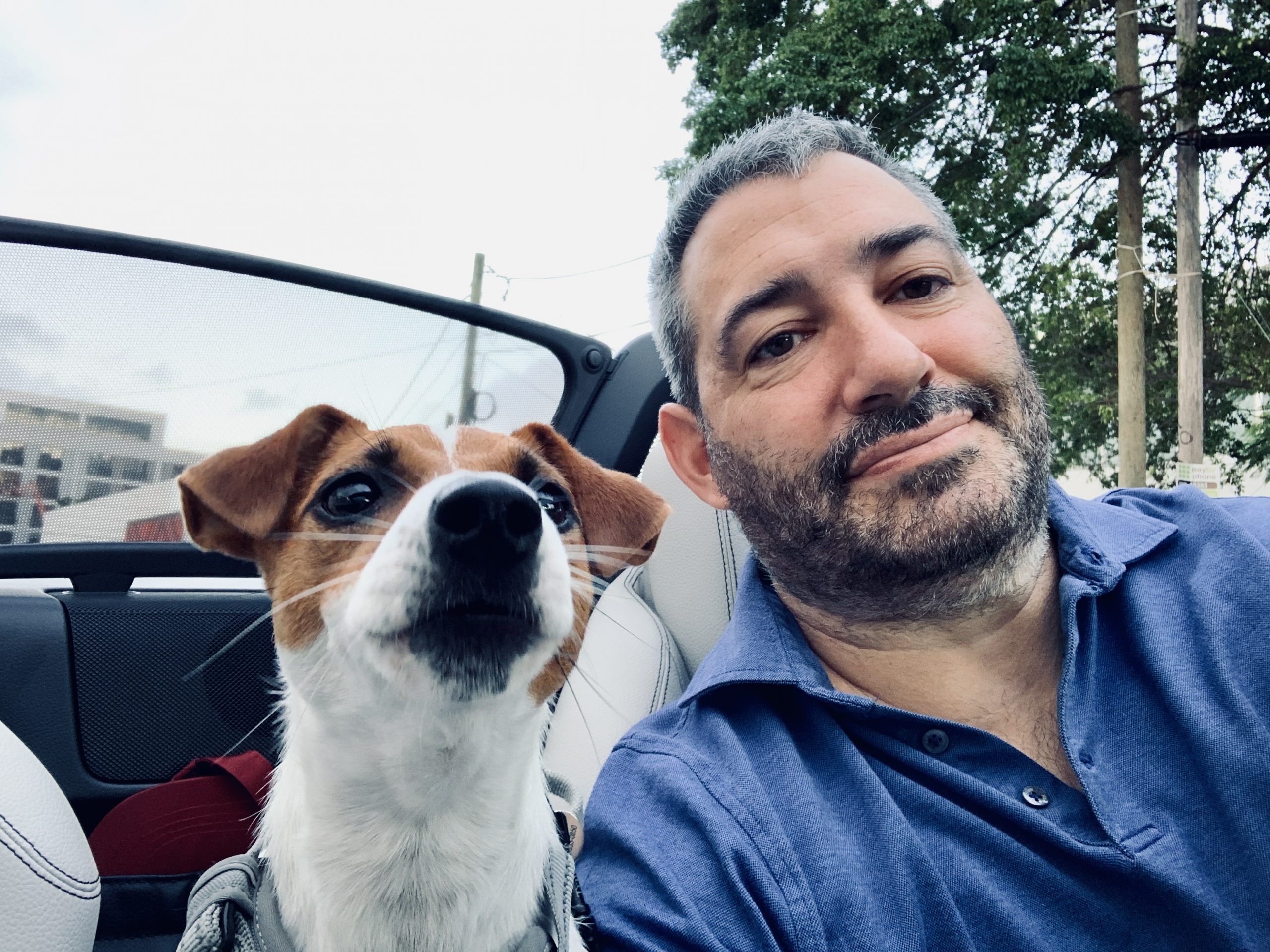