Our Team > Charles A. Kang

Charles Kang is an engineer experienced in developing software tools for the modeling, optimization, and visualization of subsurface and energy systems.

Prior to ResFrac, he served as R&D Director at Tiandi Energy, an oilfield data services company. Charles received a PhD in energy resources engineering from Stanford University and a Bachelor of Science degree in engineering physics from UC Berkeley. Charles’s academic research is focused on the optimization of energy systems and hydraulic fracturing. 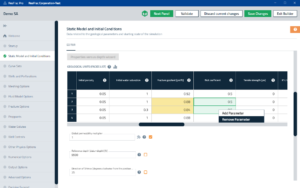 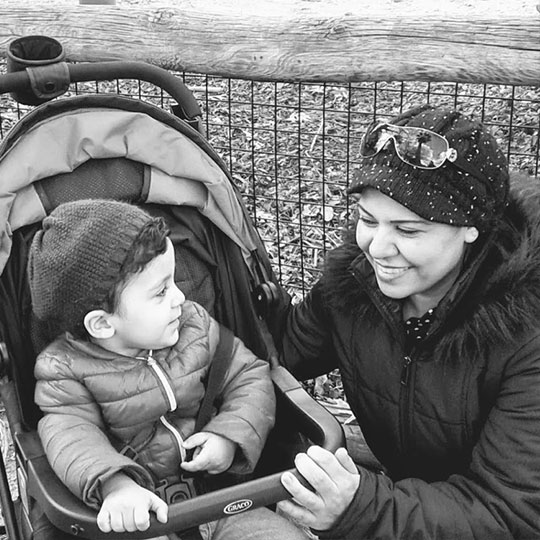 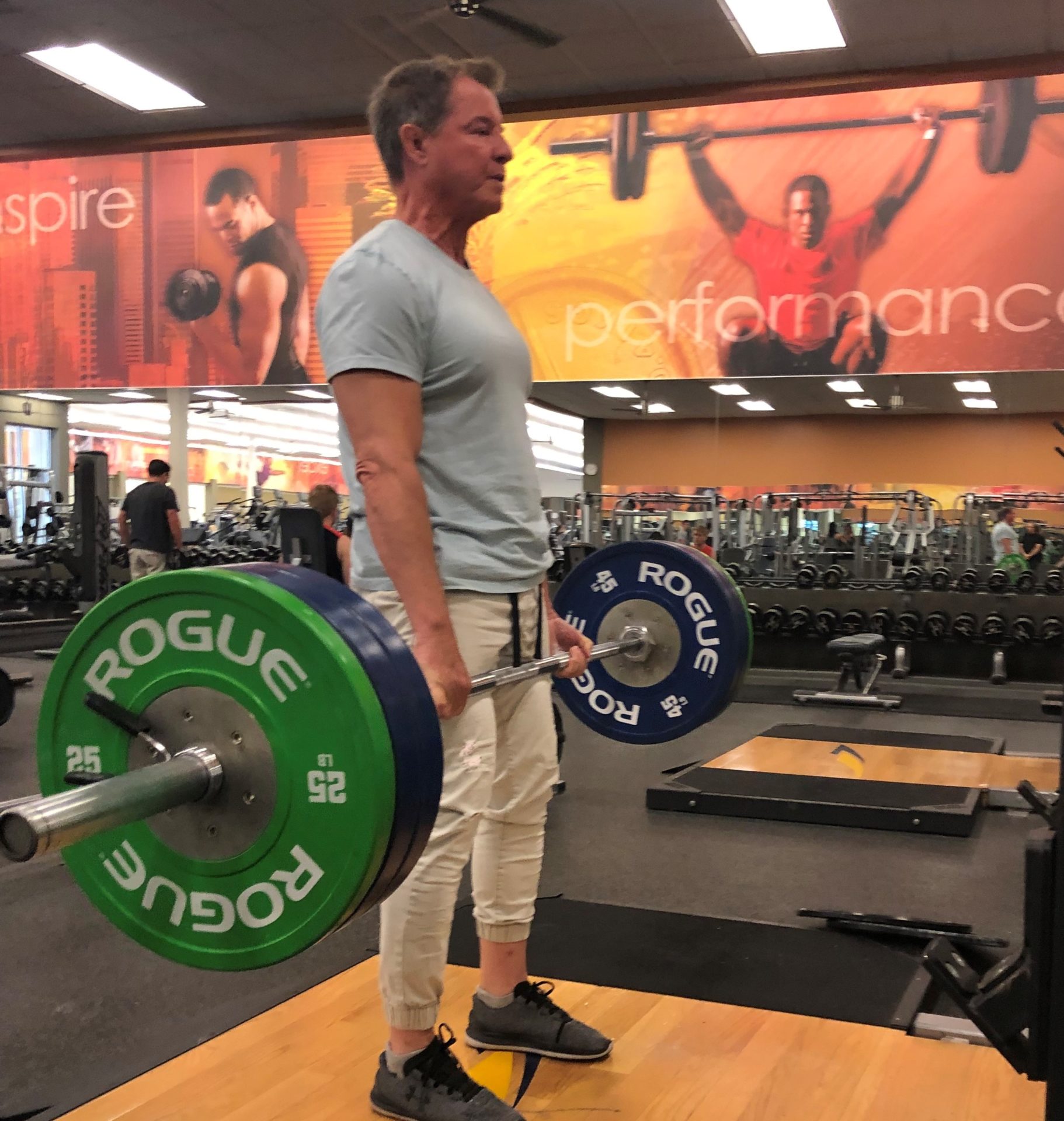