HFTS 2 is one of the highly measured hydraulic fracturing pads in the world. In 2021, the HFTS 2 consortia and ResFrac collaborated on a modeling study to incorporate all the advanced diagnostics in HFTS 2 into a single, comprehensive model. This model was then employed in an automated optimization workflow to assess opportunities to improve NPV by adjusting well spacing, proppant loading, fluid loading, cluster spacing, and landing zone. Pudugramam et al. presented the ResFrac model calibration and optimization in URTeC 3723620 in 2022, showing a 60% possible improvement in NPV by optimization of well placement and completion design. 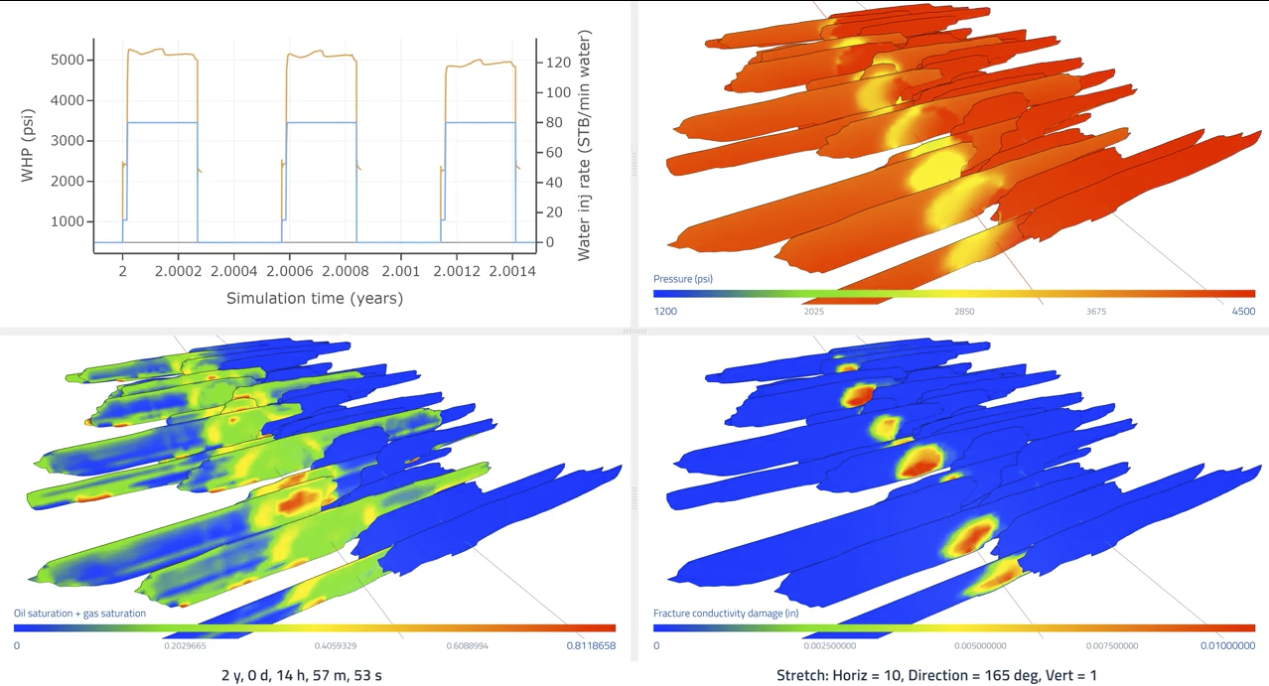 Devon and ResFrac model parent-child interactions in the STACK

Parent-child interactions have been a continual challenge for the unconventional oil and gas industry in recent years. At HFTC 2022, Devon and ResFrac co-authored a study on modeling parent-child interactions in the STACK in Oklahoma (SPE 209152). The parent well, two generations of children wells, and a remediation treatment in the parent well are modeled in a single, continuous ResFrac model. The continuous nature of the ResFrac modeling allowed for fluid exchanges between parent and children wells to be captured, while also requiring a holistic explanation for performance degradation in parent well post-hit. The model quantitatively described all historical observations (including damage to parent and subsequent recovery after remediation treatments) and is now suited for optimization of child well design and parent remediation programs. 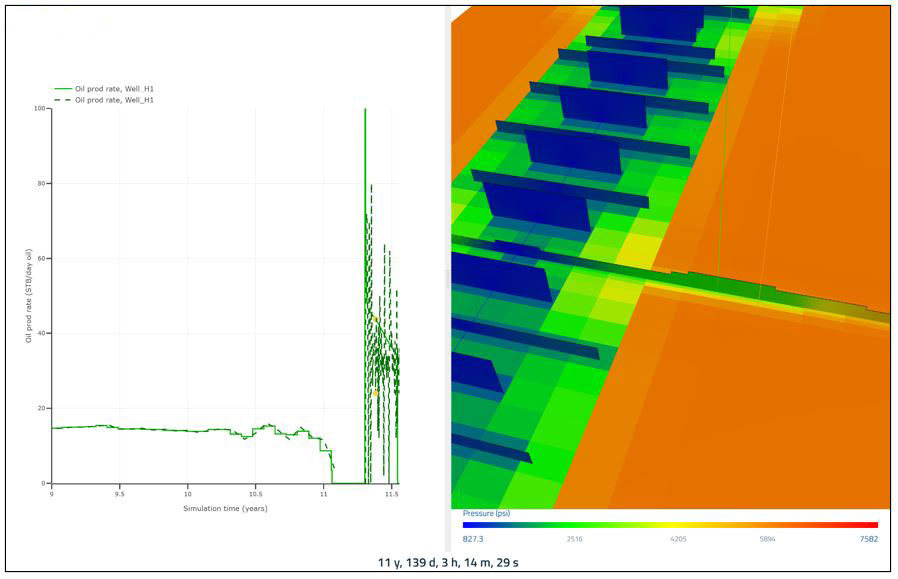 ResFrac performed an integrated parent/child study with Hess in the Bakken shale. The well history involved a complex series of production, reinjection, DFITs, a frac hit from an offset well, and subsequent production uplift. Because ResFrac integrates fracturing and production in a single simulation, it was possible to model the entire series of events in a single continuous simulation. The simulation was able to capture all the major observations from the complex and varied dataset. The results allowed us to calibrate model parameters such as Biot coefficient, fracture toughness, permeability, and proppant conductivity. Because the model is so well-calibrated, it can now be applied to address practical completion design questions.

Range Resources Corporation is a top-ten natural gas producer with operations in the Marcellus Shale and North Louisiana.  Over the years, Range Resources has, and continues to, incorporate leading practices and engineering solutions into every aspect of their business. In 2018, Range participated with others in a ResFrac DFIT study designed to refine in situ permeability estimates of various reservoirs (Marcellus, Pt Pleasant, & others) (McClure et al 2019). Incorporating the results of this study, Range & ResFrac ran numerous simulations to determine if current completion designs could be enhanced. The simulation results support a potential field test for Range in the future for further evaluation. 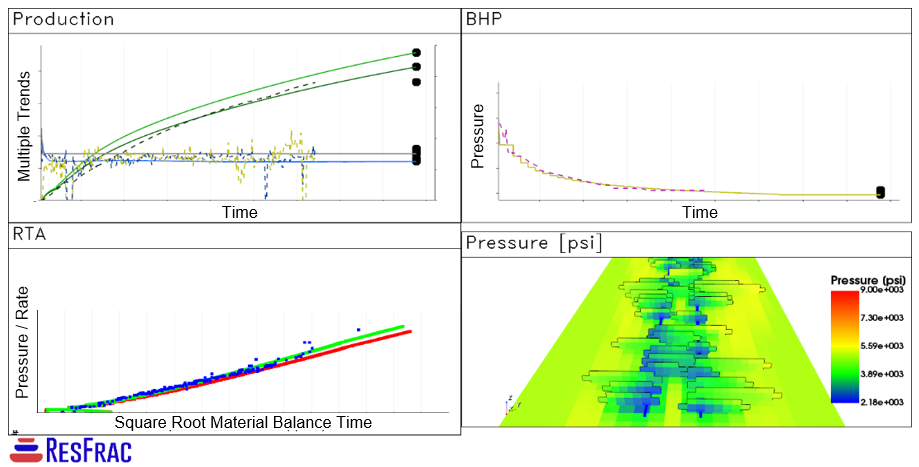 Eagle Ford Completion Optimization SUMMARY Recoil Resources is an innovative and technology-forward growth operator in the oil window of the Eagle Ford shale. Recoil and ResFrac collaborated on the project 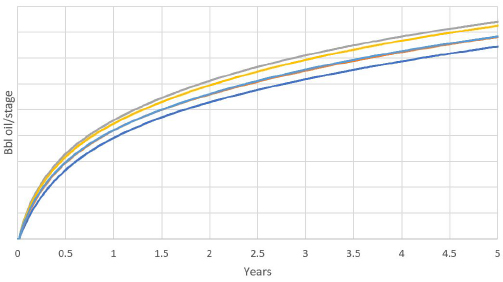